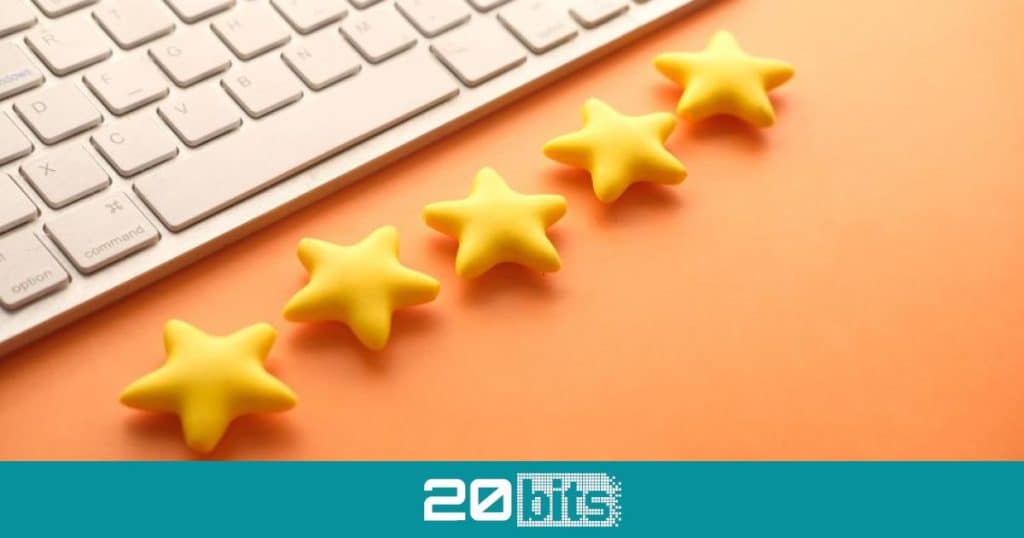 Fake reviews on ecommerce stores is nothing new. Amazon knows that these are a serious problem on its platform and they try to take action to avoid them. In a press release, the company detailed all the legal actions they had initiated in Europe and the United States and there are news about the first complaint filed in Spain.The complaint in Spain is directed against the buying and selling page Agencia Reviews. As reported, the web put customers and vendors in contact through third party instant messaging services. Through this tactic, they were able to bypass Amazon’s controls and negotiate prizes or discounts in exchange for five-star reviews.

After filing the complaint last week, Amazon has detected that the Agency Reviews website “it’s no longer available”. “Despite this, we will continue to claim damages from this offending service provider,” the company reports. Amazon noted a few days ago that this legal action against Agencia Reviews was trying to comply with the modification of the Unfair Competition Law in Spain, which seeks to avoid misleading valuations encouraged on the network. “Holding violators accountable for their actions through the filing of civil and criminal lawsuits is just one of the many steps we take to protect our customers so they can shop with confidence at our store,” said Dharmesh Mehta, Global Vice President of Services to Sellers of the brand. Mehta commented that, in addition, Amazon is “improving the robust and advanced detection and prevention systems of our store.” In this way, they intend to eliminate fake reviews in ecommerce and ensure that customers read reviews from other real consumers. 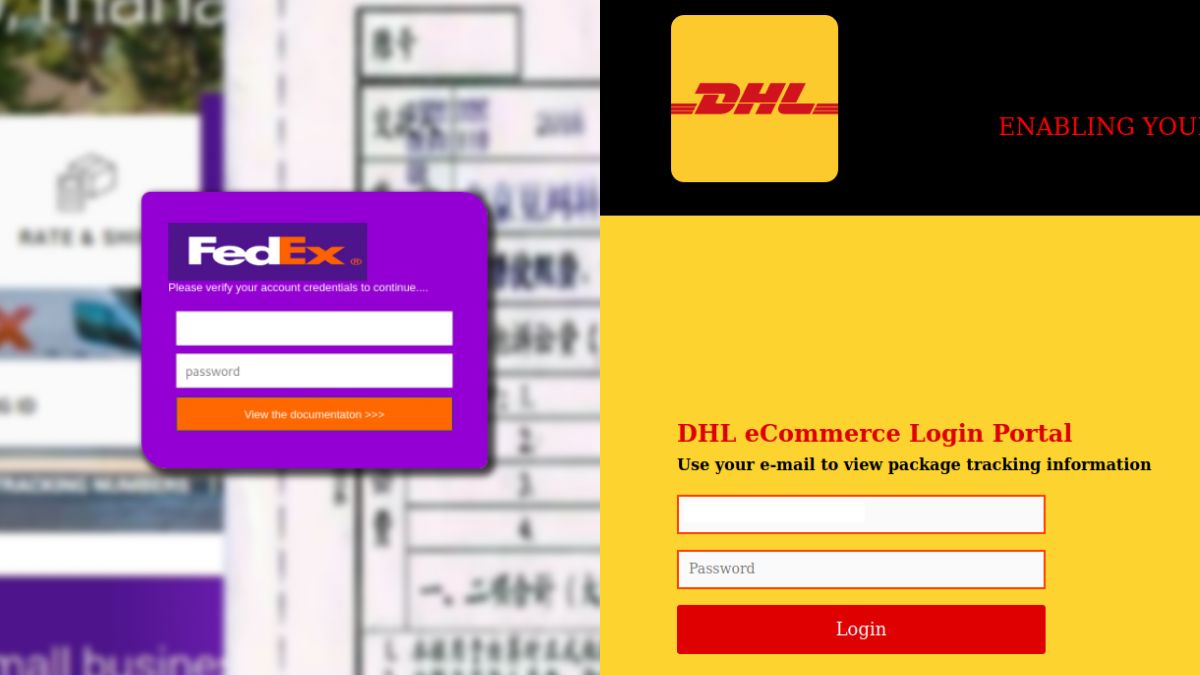 Amazon also introduced a lawsuit against a review website in Italywhich claimed to have a list of users willing to put five stars on products in exchange for money back. In the United States, the firm filed ten demands against review counter-selling pages and other infringers trying to tamper with the platform’s rating systems. Also, he sent Warning letters to five other German websites who agreed to cease their activity. Sign up for our newsletter and receive the latest technology news in your email.