The phones of horrors: the ten ugliest and most bizarre phones 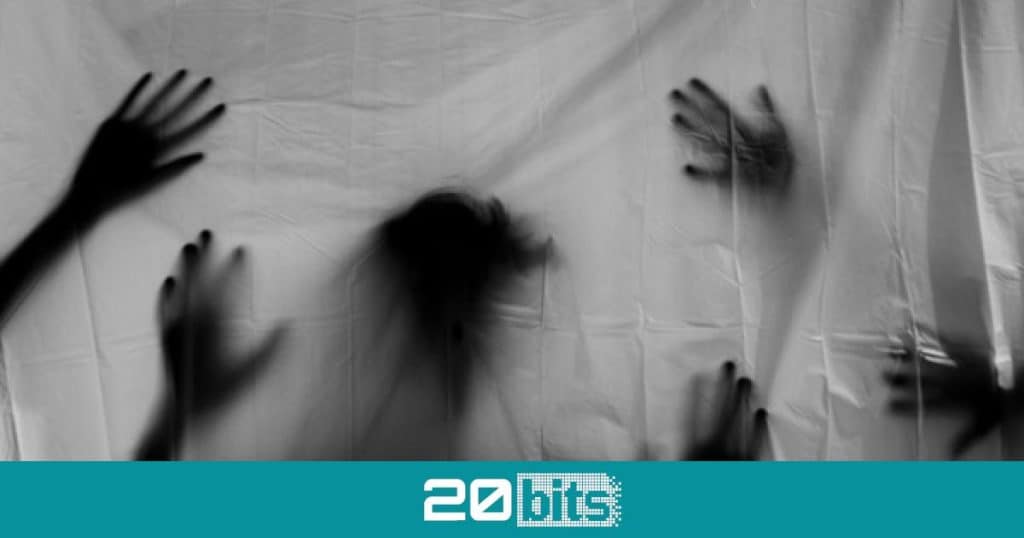 It is clear that trademarks mobile They take great care with the designs, even in cheap entry-level devices. But there was a time when this was not the case. Before, especially in the pre-smartphone stage, manufacturerspartly because there was no canon either, they gave themselves up to experiments and captured horrors, oddities, ugliness and madness that surprise from today’s perspective. After checking that there was a lot to choose from, we reviewed ten of the aesthetic crimes that are remembered.

The Xian Yan Wang 3838, a pack of tobacco (Fonearena/20Bits) We started strong. There is no doubt that it generates curiosity, but the idea is quite far-fetched. In 2008, a Chinese company launched a phone inspired by a cigarette pack, specifically from the Chonghwa brand. Best (or worst) of all, it could be opened and used as such. Literally meaner than smoking. 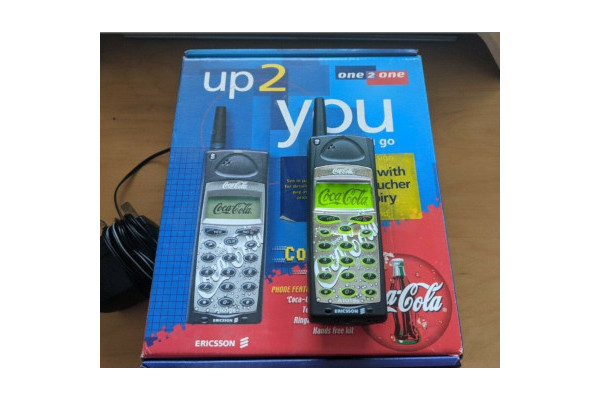 The special edition Coca-Cola of the Ericsson Ericsson A1018s(GSMArena) We continue with the special editions. Ericsson’s dedicated to Coca-Cola is one of those that leave you speechless. It arrived in the United Kingdom at the end of the year 2000 and could not be bought, but to have it, you had to collect numerous rings of cans or bottle stickers. The ringtone imitated a melody identifying the popular drink. If you don’t like Coca-Cola and they look at you weird, with this phone you can justify it. 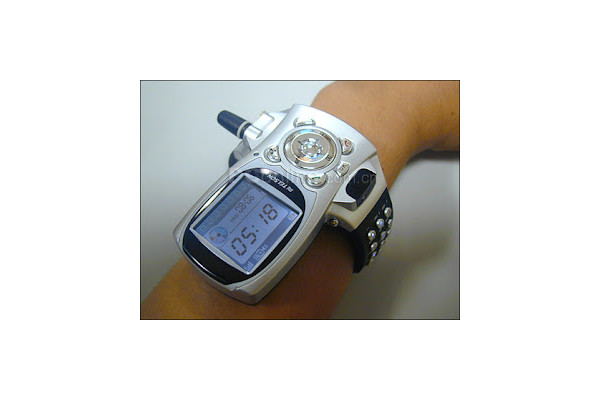 The indescribable F88 Wrist Watch Mobile Phone(20Bits) The F88 would not even be worn in the B series of space science fiction of the 80s. It was the idea of ​​the Chinese company CEC Corp, which marketed it in 2006 for more than 1,000 dollars in exchange . It had a color screen and games. Due to its bulk, it is hard to believe that it weighed only 100 grams. They certainly have not been inspired by the model for current smart bracelets and watches. 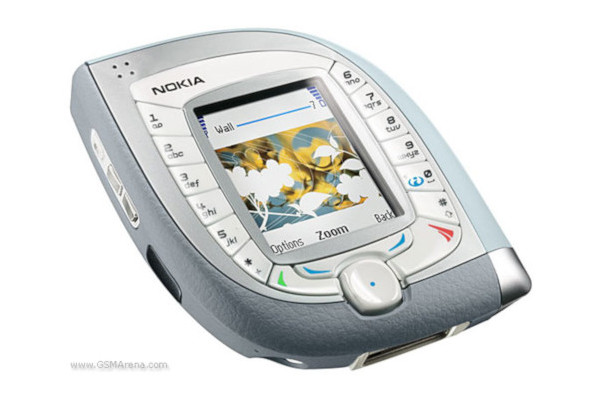 The strange Nokia 7600(GSMArena) A Nokia He is loved as an icon of the telephones of the past, but in his leadership position he committed many misdeeds when he was too innovative. She has a long history of it. No matter how hard you look at it, it’s hard to describe this Nokia 7600 from 2003. It shows the Finnish brand’s obsession with arranging the keys in the craziest and least practical way possible. 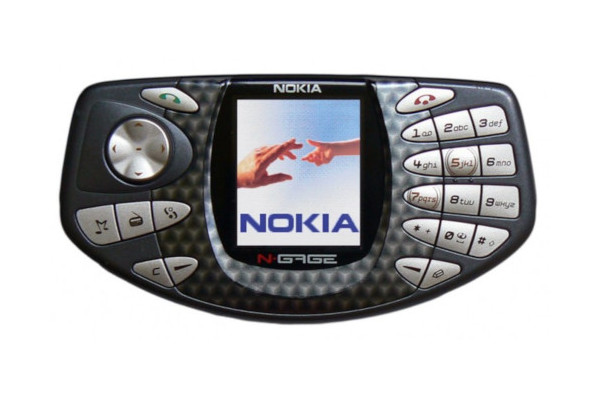 Nokia N-Gage, the mobile-portable console (GSMArena) A classic of the lists of this style. There are uglier Nokia devices if you search, but it’s hard to forget this hybrid between portable console and phone, also clearly inspired by the legendary Nintendo Game Boy. Although it was not necessary to write it down, the double concept went wrong. 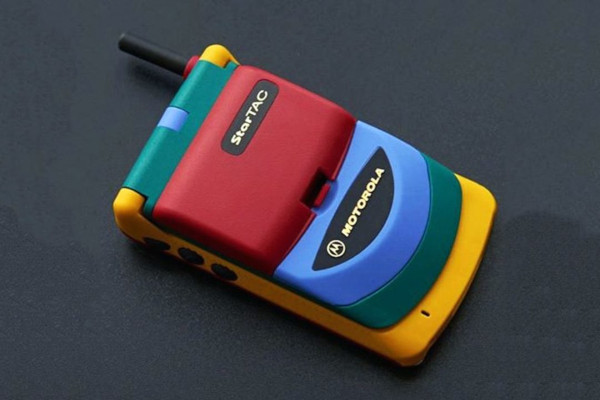 The ‘colorful’ Motorola StarTAC Rainbow (20Bits) Tacky graphic description and a clear son of the 90s (it was marketed in 1997) that transcends in its own way the idea of ​​a colorful product. The combination is an abomination, but it cannot be denied that, ugly, it has its charm, in which the factor of being a mobile with a lid also intervenes. 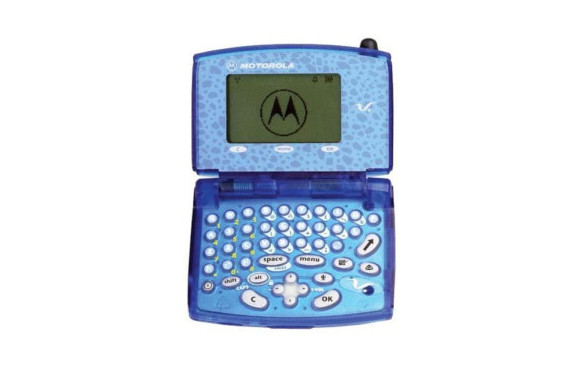 View of the Motorola V100(Amazon)
Motorola deserves to repeat in this selection. It is not very clear if you are dealing with a little device with games for children or with a telephone. Notable for the question of the full keyboard, its buttons emitted little beeps. The real 2000 effect occurred in aesthetics. 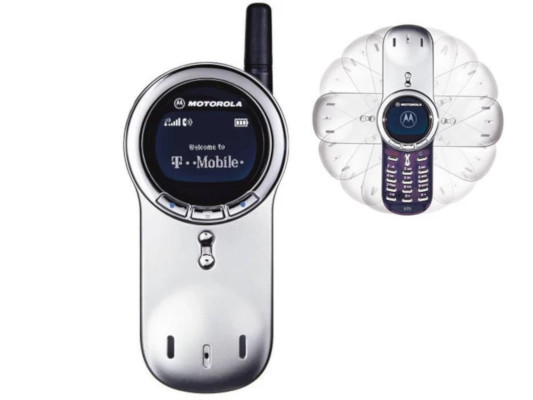 The rotating Motorola V70 (Pocket Lint) Perhaps it is abusing and Nokia could have added a third member instead of Motorola, but this billet could not be overlooked, of obvious ugliness. The most unique thing about the model, from 2002, is found, however, in that it applies the lid to its style by capturing a rotating system. If it weren’t for the antenna, closed it wouldn’t look like a phone. 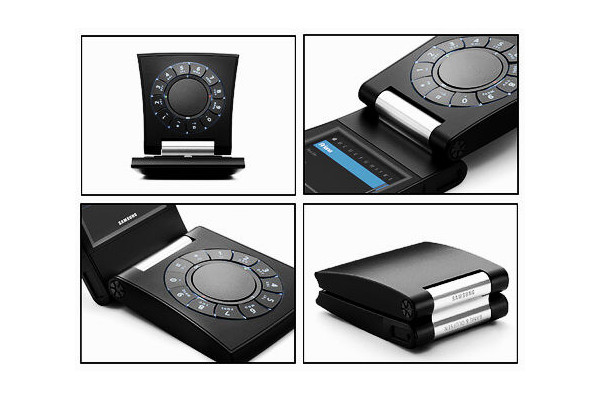 Views of the Samsung Serene (Mobile Fun) The South Korean samsung it doesn’t get rid either. This collaboration with Bang & Olufsen from 2005 is disconcerting. It is difficult to think that this device, with its exclusive profile, was a telephone. It looks like a table object. However, it is a rare predecessor of the folding. 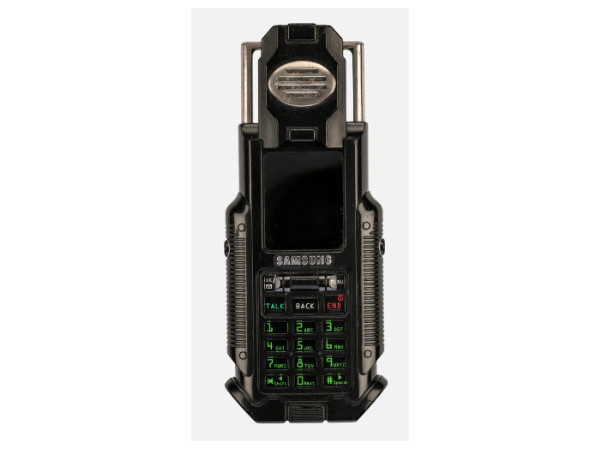 The Samsung Matrix Phone(Mobile Phone Museum) Samsung devised this model, the SPH-N270, on the occasion of Matrix Reloaded (2003), the first sequel to the iconic film, in which they used a similar one. Special editions, always a double-edged sword. Better to ask Morpheus for the blue pill to forget about this phone… and this list of horrors.Sign up for our newsletter and receive the latest technology news in your email.