Purge of series on HBO Max: list of titles that have disappeared from the platform 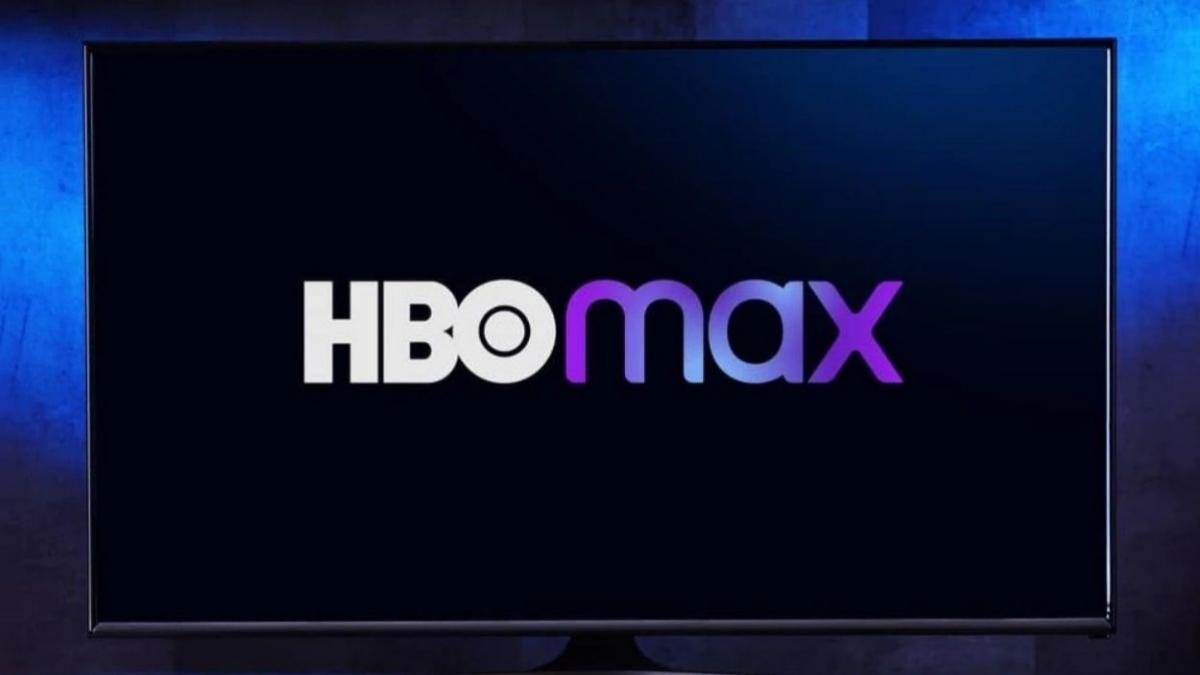 Batgirl was the first victim of a cataclysm. The premiere of the film of the superheroine of DC in hbo max was abruptly canceled despite the fact that post-production was almost complete, leaving his entire team hanging: from the protagonist Leslie Grace to the directors Adil El Arbi Y bilall fallah or the composer of the soundtrack Natalie Hoult.The forceful decision was a consequence of the recent union of Warner Bros Discovery and the need to clean up company accounts. Its new managers, with the CEO David Zaslav in the lead, they considered it more pertinent to list Batgirl as a loss to be written off by recovering taxes than to even show her to the public. Although his was the most striking case, being condemned to be an almost unreleased film, it was not the only one. This amortization strategy will also affect many other productions of recent years destined for streaming and promoted by the previous owners of the company. . If newcomers feel that the numbers for those titles don’t make up for what could be recovered by removing them from HBO Max, they are willing to make them disappear. As much as that puts Warner Bros. Discovery up against countless creative talents who have been outraged to see their years of work disappear, especially in the case of animation auteurs like Owen Dennis (The infinite train) or Julia Pott, whose Magic Camp will remain with the third season unreleased despite being 100% completed.

What series has HBO Max removed?

All streaming platforms make constant changes to their catalogues, with titles coming in and out month after month. The ones we list below are striking because they are own productions, both from HBO and HBO Max or Cartoon Network, which have been removed without prior notice from the platform. When some of them can be seen in Spain through other streaming services, we indicate so.12 Dates of ChristmasAbout Last NightAquaman: King of AtlantisCampamento Mágico (Summer Camp Island)CampingClose Enough [en España en Movistar Plus+ y Netflix]Infinity TrainEsme and RoyGenera+ionGeneration HustleMrs. FletcherLittle EllenThe Fungi [en España en Movistar Plus+]OdoRunThe Not-Too-Late Show with ElmoTheodosiaThe Runaway BunnyTig n’ SeekVinylYabba Dabba Dinosaurs

It has not been only series that have suffered the scythe of changes in HBO Max. The following movies, which were released on the platform, have also vanished without a trace. Some of them can still be found on other platforms such as Movistar Plus+ or Rakuten TV, as well as VOD services such as Apple TV or Google Play. The Witches, the new Roald Dahl adaptation directed by Robery Zemeckis with Anne Hathaway Pickled in Time, starring Seth RogenHomebound, by Doug Liman with Anne Hathaway and Chiwetel EjioforThe Kings of Baltimore, directed by Angel Manuel SotoMoonshot, starring Lana Condor and Cole SprouseSuperintelligence, starring Melissa McCarthy and Bobby CannavaleDo you want to be up to date with all the news about cinema and series? Sign up to our newsletter.