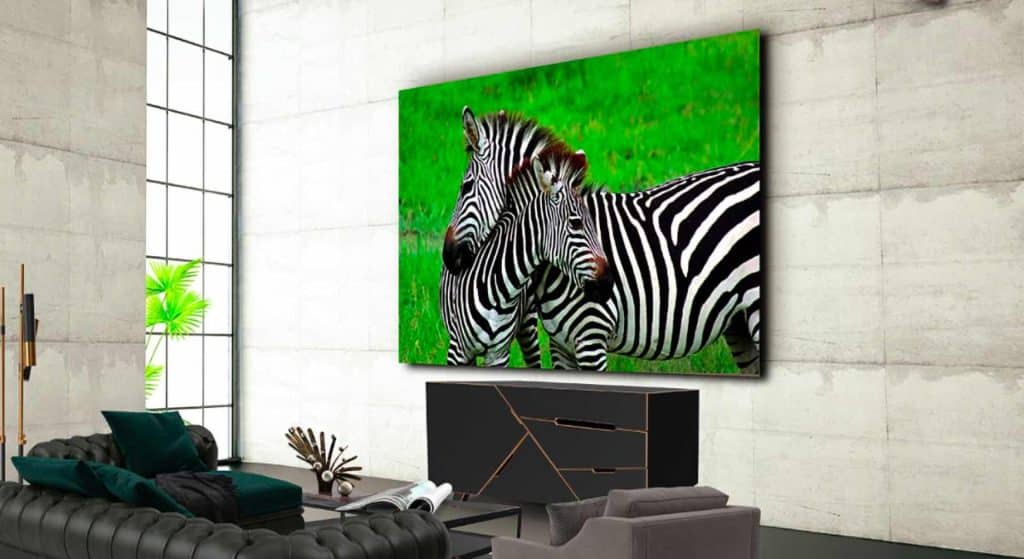 LG announced a 136-inch microLED television this week for those who have too much money and want the best of the best. The screen consists of linked modules with micro LEDs (extremely small LEDs) that together provide a 4K resolution. The television also has the latest Alpha 9 video processor and the webOS smart TV platform on board. According to LG, the television offers a brightness of 2,000 nits, a refresh rate of 120Hz and a very high contrast. The screen also comes with four HDMI ports, WiFi and Apple AirPlay 2. Of course it also includes an extreme audio system and that is why the television is sold in combination with the high-end Beolab 90 speakers from Bang & Olufsen. For this 136-inch television has to be paid a whopping $299,999, but LG believes there is enough demand for it.